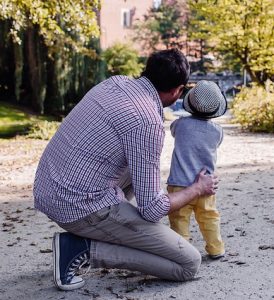 Studies show that becoming a father changes men’s brains in ways that help them tackle the complex tasks of being a parent, leading neuroscientists say. 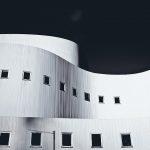 How did modern architecture happen? How did we evolve so quickly from architecture that had ornament and detail, to buildings that were often blank and devoid of detail? Why did the look and feel of buildings shift so dramatically in the early 20th century? History holds that modernism was the idealistic impulse that emerged out of the physical, moral and spiritual wreckage of the First World War. While there were other factors at work as well, this explanation, though undoubtedly true, tells an incomplete picture. Source: Common Edge as “The Mental Disorders that Gave Us Modern Architecture”.